In our local market, it's become challenging to buy your first home.  Even though we've seen interest rates below 3% in the last year, and even though we enjoy a thriving job market here locally...the inventory remains scarce in the price point.
It used to be we'd consider a starter home as something below $200-225k.  Now, if you see a listing in that price point, you'd better run to it, and be prepared for an auction.  For example, earlier this year the Russ Phillips Team listed a home at $275k and we received 22 offers the first weekend, driving the price up to $350k.
In addition to very strong economic growth, the Austin area is being targeted by institutional money.  The article states that only 15% of the market share is being eaten up by institutional money, but when you combine that with people moving from all over to enjoy our local job market, lifestyle, and business-friendly economics...it's a huge part of the equation.
He; ...

A word from Russ on the economy, this moment in the market, and stuff...

It's October.  Fall is upon us, and what's happening out there?  A lot.  And a little.
Let's start with some good news and optimism: The Wall Street Journal is reporting that the economy appears poised to pick up speed after the recovery has been hampered by a rise in Covid cases and the Delta-variant.
In the local market, we've had the strongest year in history in overall sales and price appreciation, but the last 2-3 months have shown us a normalizing or stabilizing market. In fact, prices for August fell by 2% from July numbers.  We think the Delta variant likely played a role in that, along with the usual seasonal slowdown as school starts back up.
You see the seasonal phenomenon in the # of sales per month chart below.  Given the slower pace we are seeing right now....if you are a buyer, NOW IS THE TIME TO ENTER THE MARKET AND TRY AGAIN!  There's less competition for you!

The local talking heads I listen to ar ...

Realtors Are Saying the Market is Slowing - But I thought it was HOT? What's going on?

GroupThink.  What is it?
According to VeryWellMind.com, here's a definitiion:
Groupthink is a psychological phenomenon in which people strive for consensus within a group. In many cases, people will set aside their own personal beliefs or adopt the opinion of the rest of the group. The term was first used in 1972 by social psychologist Irving L. Janis.
People who are opposed to the decisions or overriding opinion of the group as a whole frequently remain quiet, preferring to keep the peace rather than disrupt the uniformity of the crowd. The phenomenon can be problematic, but even well-intentioned people are prone to making irrational decisions in the face of overwhelming pressure from the group.
Q: So how does this apply to Real Estate?
A: Markets move in a "herd mentality."
So, I'll bet that instinctively you know this, but think about the big stock market crash of 1929...or stories of a run on banks.   What happens ...

Long Term Austin Outlook....Real Estate here could be a GREAT hedge against inflation.

There are two places I like to point to when talking about long term economic forecasts and how they might impact the local real estate market:

People smarter than me
Data

In the video embedded below, you'll find the latest update from David Tandy, CEO of Texas National Title.  It's a little over an hour, but it's a great listen.
Despite the market seeming to slow or "normalize" currently, it appears the long term future for Austin is quite rosy.  And that appears to include a shortage in housing, which should mean property will continue to appreciate here.
Also, see a few previews of the slides below that David discusses in the video.

The Job Market in Austin is hot.  Companies are hiring and the unemployment rate is low here.


Also in the video, David takes a "deep dive" into why companies are relocating to Texas with the most obvious example being the "California versus Texas" discussion referenced in the slide belo ...

How Congressional Proposals happening now MIGHT IMPACT YOU & YOUR REAL ESTATE

Do you intend to leave your home to your kids or loved ones? Current proposals in Congress are something you need to be aware of. And with rising property values locally, you may want to make your voice heard.

Many people might look at their home and think "I'll never live in a million dollar place..." but the reality is that there are parts of the country where a million bucks doesn't buy you much. I have a friend whose brother is trying to buy in the Bay Area and he can spend up to $900k and I'm told the only homes he can afford are in high crime areas, the home is not in great shape, and it's very small. With Austin's rapid appreciation, you might find that you own a million dollar home at some point in the future.

Estate tax law in the USA currently exempts the first $11m from a person's net worth at the time of their death. This keeps most Americans from paying estate taxes (up to 55% rate) on things they bought with AFTER-TAX money in ...

October 14, 2021
Why it's hard to find starter homes & the EVER IMPORTANT need to have an agent that pays attention 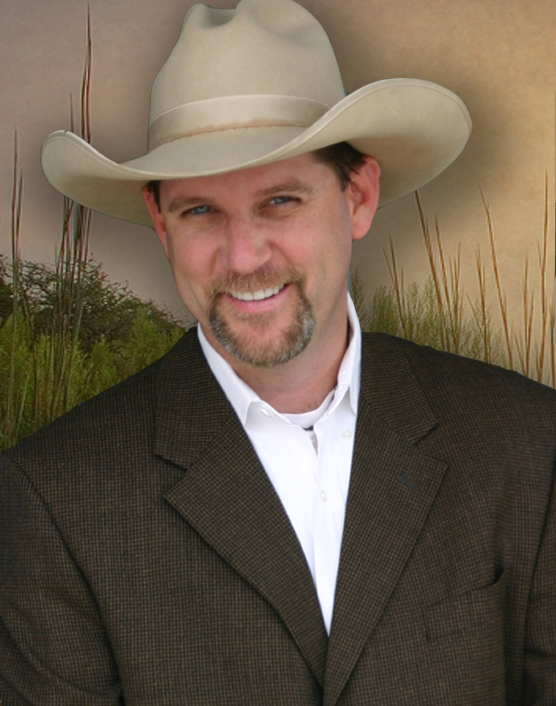 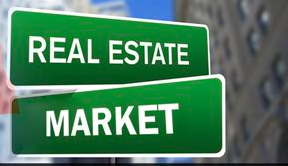 August 16, 2021
Realtors Are Saying the Market is Slowing - But I thought it was HOT? What's going on? 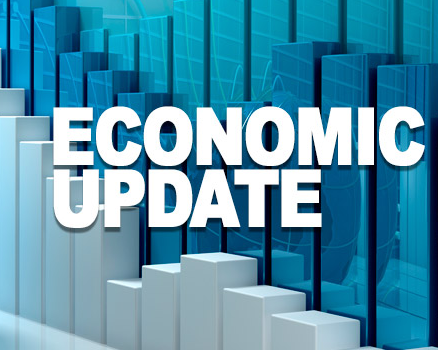 April 14, 2021
How Congressional Proposals happening now MIGHT IMPACT YOU & YOUR REAL ESTATE

To continue searching, you must agree to the Terms of Use.

For the best experience, please provide your cell phone number and select accept below to opt-in to our Terms & Conditions and Privacy Policy to begin receiving text and voice communications.

or make a new notebook

Search the full MLS and Exclusive Property Listings.
(Prices and inventory current as of October 27, 2021)

Have a house to sell?

Find Out How Much Your Home Is Worth (optional)

We just need your phone number to finish creating your account.